INTRO
So, what can a Djent fan find to appreciate in Ed Sheeran’s music? Well, in the song “I Don’t Care” that he did with Justin Bieber, the whole track is built on a super syncopated rhythm, which doesn’t even play beat 1 (and by the way, syncopation is when you accent an off-beat). And not only do Ed’s bass and drums lock in to play this rhythm together, but the bass line starts by playing the root note for two bars. Now, here’s the shocker: super syncopated grooves chugged out on the root note are literally what Djent was named after.

THEORY
So the main feature in Ed’s song also happens to be the main feature in a metal subgenre that’s the antithesis of Ed’s music. How crazy is that?! But, because the instrumentation is different, people sadly don’t hear this connection. And that was one of the genre truths we revealed in last week’s lesson: genre is sonic packaging. Change the instruments, and you change the genre. So if you take the syncopated rhythm from Ed’s song and play it on an 8-string guitar with distortion (or a 9-string, if you’re feeling very Djenty!), then you’re no longer playing pop, you’re now playing metal. And this is only one of countless examples of how you can use the music theory from a song in one genre to write a song in literally the opposite genre, but only when you peel back that sonic packaging first, so you can see the actual notes inside. And that process is exactly what we’ll be exploring in this new genre series.

PRACTICAL
Alright, now you’re gonna learn how to use the music theory from Ed’s song to make your own Djent version, but remember, you can use the theory hack in this lesson to make music in any genre you want. And that is true for every video and podcast we have ever made, and there’s about 160 of them already, so tuck in! Right, for the example in this lesson, we’ll be using our version that we made earlier. So, start by setting up four bars of 4/4, with your grid set to 1/16 notes, and your tempo set to 102 BPM. And that’s actually the original tempo of Ed’s song, so we didn’t even need to change the BPM to turn it into Djent. Also, Ed uses F♯ as his root, but we’re taking that way down to a low A.

STEP 1. CHUG & RUN
Ed’s syncopated rhythm is centred around beats 1a, 2+, 3a, and 4+. So we used the exact same rhythm to start with, and we also chugged it out on the root note (just like Ed), to prove exactly how Djenty his song is in its original form. So, over your first bar and a half, come up with a simple but super syncopated rhythm, something like that. Then, as if that wasn’t Djenty enough, Ed uses another classic Djent trick: he throws in a 1/16 note run after the one-note chugs, to add interest. So over beats 3 and 4 in your second bar, add a 1/16 note run. Ed simply uses an octave of the root note for his run, but we’ve taken this opportunity to do something less predictable, and we encourage you to do the same.

STEP 2. VARIATION
Now, you could just repeat these two bars and call it a day, but that would be too repetitive for our tastes, so we changed things up in our third and fourth bars to inject more variation and keep things fresh. They’re still based on the first couple bars, but we just added some extra chugs on the root note, and then we also added a 1/16 note triplet into our run at the end. And that’s it, we’ve now got Edjent!

ABOUT
Hack Music Theory is a pioneering method for making great music that stands out, so you can move and grow your audience! Taught by award-winning music lecturer Ray Harmony and his protégé wife Kate Harmony, from their home studio in Vancouver, Canada. Ray has been teaching music theory for 24 years, and along the way he’s made music with Serj Tankian (System Of A Down), Tom Morello (Rage Against The Machine), Steven Wilson (Porcupine Tree), Devin Townsend (Strapping Young Lad), Ihsahn (Emperor), Kool Keith (Ultramagnetic MCs), Madchild (Swollen Members) and many more! Hack Music Theory teaches relevant and instantly-usable music theory for producers, DAW users, and all other music makers (songwriters, singers, guitarists, bassists, drummers, etc.) in all genres, from EDM to R&B, pop to hip-hop, reggae to rock, electronic to metal (and yes, we djefinitely djent!). 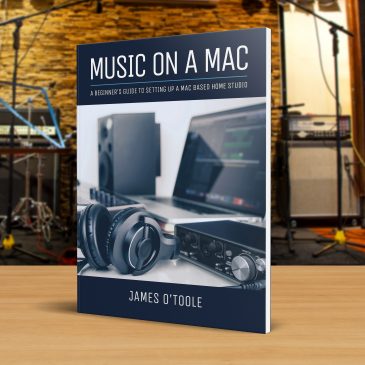 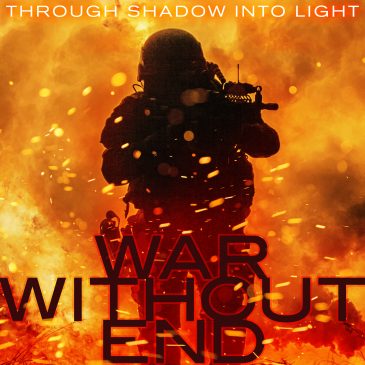 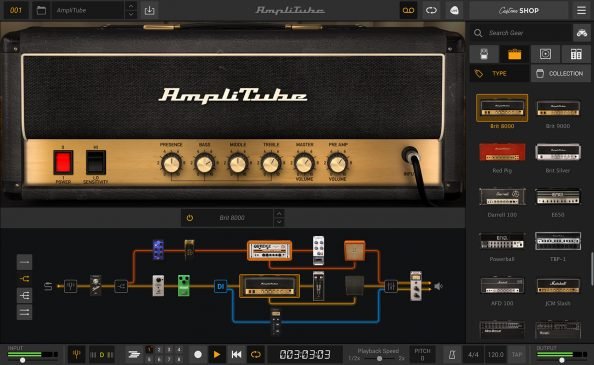